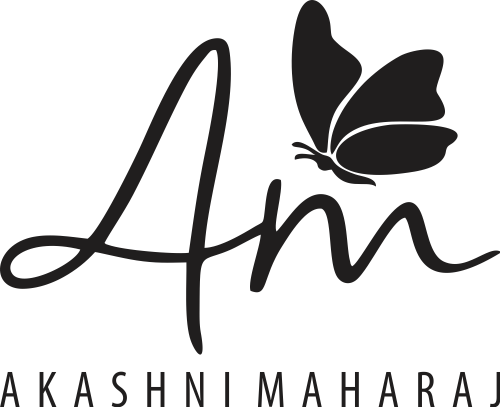 Menu
No products in the cart.
R0.00 Cart

No products in the cart.
R0.00 Cart
Menu

This book explores the journey of a young South African girl of Indian origin, Romy, who is kidnapped and raped while on a study visit to the Sorbonne in Paris.

This book explores the journey of a young South African girl of Indian origin, Romy, who is kidnapped and raped while on a study visit to the Sorbonne in Paris. She escapes from her captors and flees back to South Africa to the realities of maintaining the traditions and culture of her family. Although Romy does not confide in her family the perils she endured in Paris, this comes back to haunt her when it is discovered that she is pregnant. A friend of the family, Arish Metha, a psychiatrist and long-time secret admirer of Romy, claims the child as his. He had always loved Romy from afar but when she landed in this predicament, he saw it as his duty and perhaps his only chance to have Romy as his wife. Romy and Arish lead a happy life as husband and wife, but the tranquillity of their household is marred by the love-hate relationship between the mother and Rusha, the daughter she had never planned on having. Rusha is now a seventeen year old girl with a definite personality of her own, but with a yearning for her mother’s love and appreciation. Romy hates Rusha for her ruined life and because she is the product of a rape and fathered by a monster. However, to Arish, Rusha is the apple of his eye and father and daughter share a very close relationship.

However, cracks begin to appear in this family when Arish undergoes a complete personality transformation. It is later revealed that Arish suffers from Dissociative Identity Disorder, hosting an alter personality called Nate. However, before he is diagnosed, Nate commits some heinous crimes involving kidnapping, rape, pornography and human trafficking. It is only when Romy undergoes hypnotherapy to help her cope with the post-traumatic stress of the past 17 that she discovers that her rapist could be Arish, her husband. Just prior to this revelation, Nate assumes control of Arish’s body and Arish’s personality is suppressed by Nate. Before Romy can confront her husband with what she has learnt, he flees to Paris, taking Rusha and Rusha’s cousin Arielle, with him. Soon after arriving in Paris all three disappear. Romy and Arun (Arielle’s father) arrive in Paris and enlist the help of an old flame of Romy’s, René a French police detective, to find the girls and Arish. Around this time of investigation, René happens upon some sex tapes of Romy. Through his contacts in the underworld, René manages to rescue Arielle but Nate escapes with Rusha. Shortly afterwards, Nate is taken into custody and allegations of a split personality surface. Rusha finds evidence that implicate Arish as her rapist. Nate is released because Arish (the host personality) cannot be implicated in any of the crimes. He goes off with Romy on the pretext of trying to find Rusha. After solid detective work, René manages to arrest Nate in the company of known human traffickers and saves Rusha from a painful destiny.

At the police station, Romy confronts Nate and bullies him into releasing the Arish personality. Romy tells Arish in a letter that she loves him but could not get beyond the crimes that he had committed as Nate. She leaves a gun with him to “do what is right”. She also informs him that Rusha is his biological daughter. However, Rusha arrives at the police station in time to beg her mum’s indulgence and together they manage to save Arish.

There are no reviews yet.

Be the first to review “My Fathers’ Daughter” Cancel reply

We have made access to our workshops easier and more accessible to people from across the world. Visit our Online Courses page for details on instant access.

Fill in your details below and I will send it straight to your inbox. I will also occasionally send you messages to stay inspired. You can unsubscribe with a single click.